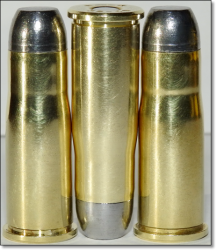 After years of customer requests, (this is being written 11-21) Buffalo Bore is releasing their first heavy 38 W.C.F. ammo. “Heavy” simply means full power—this is not cheap/weak CAS competition ammo.  This load is quite powerful, yet does not exceed the old SAAMI max. average of 14,000 CUP. Our plan was to make a load capable of defensive use against humans that was very effective so that folks with one of these revolvers or rifles could enlist that firearm into effective service to preserve human life. This load, like the 40 S&W cartridge, utilizes a .40 caliber bullet and sends it at over 1,000 fps. from a 5.5-inch revolver, so ballistically speaking, it is the equivalent of the 40 S&W. There are many other advantages to this new load over any existing 38 W.C.F. loads we know of.

We are making the bullet out of properly lubed 15 BHN hard cast material, not the normal 5 BHN pure lead, so the bullet will not lead your barrel, nor will it deform on living mammalian material at these velocities, so straight-line penetration is ensured. With rifle/carbine velocities, you could use this load for harvesting deer out to 100 yards.

We are using a flash retarded powder to keep the muzzle flash down in low light for defensive use.

As you can see, Buffalo Bore is using real-world firearms to produce our published velocities, not laboratory test barrels that can give false high velocities.

My only test rifle in 38 W.C.F. has a 24-inch barrel, but in my testing of other similar cartridges, a 16-to-20-inch barrel would likely produce faster velocities than the 24-inches, depending on barrel internals. With these small capacity cartridges and smokeless propellants, generally, full velocity is reached in 16 to 20 inches and longer barrels actually slow the bullet down slightly due to “barrel drag”.

While this load stays within SAAMI pressure specs, I would advise NOT using it in original black powder steel firearms. Some of these older guns are in very poor condition and should not be fired with any ammo. I understand the satisfaction of firing great, great, great grandfathers’ gun, but the wisdom in doing so means risking a valued heirloom and possibly your safety or the safety of bystanders. Use this load only in guns made with modern steel for smokeless powder and if it is a “relic”, have it checked for suitability before firing it with any ammo. Be careful, please. 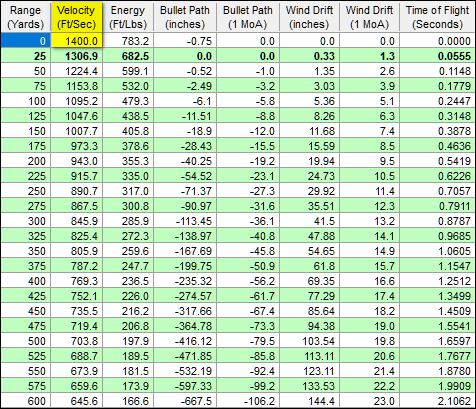 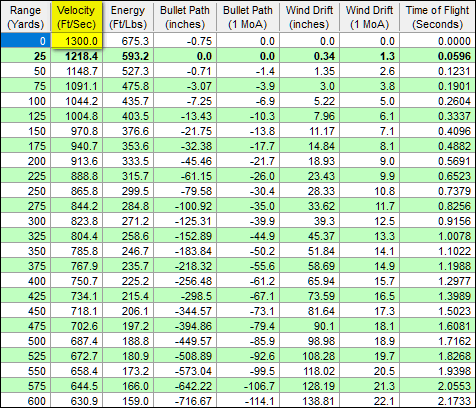 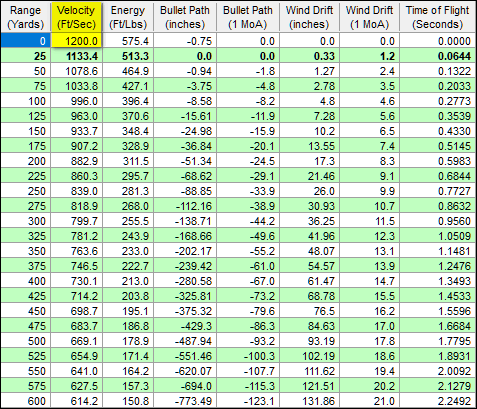 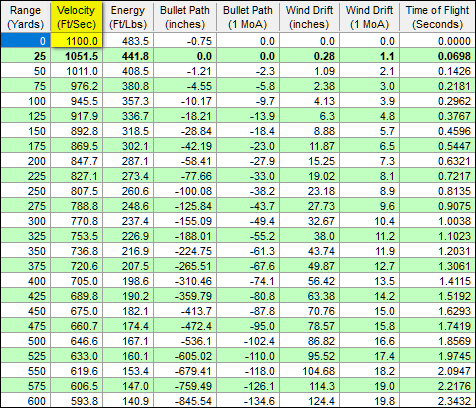 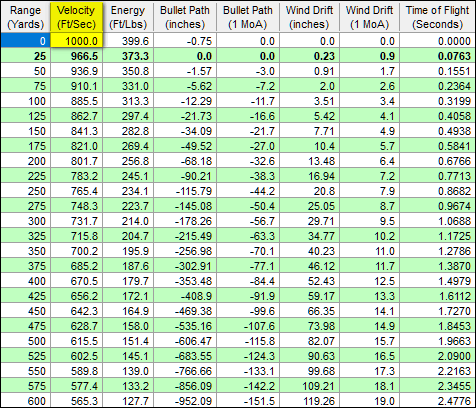 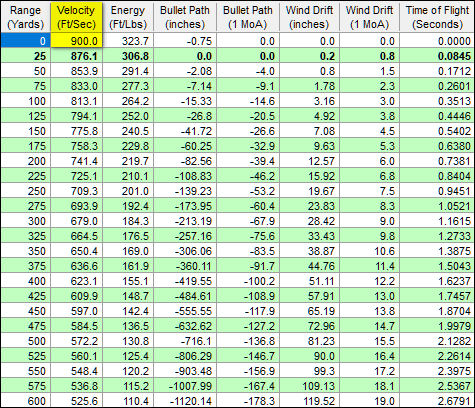