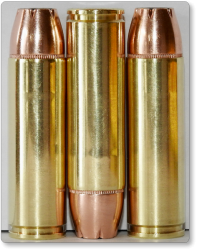 I admit to being a generation behind on what is stylish in any industry………..In my generation, if we went fishing on a salmon choked, bear-infested stream in AK, we carried a powerful lever action (normally chambered in 45-70) rifle, pump shotgun with slugs, or often a bolt action rifle with iron sights was deployed. Powerful big bore revolvers were also the norm in such situations. If we were in the woods at all, we were carrying such firearms, but we never saw AR’s in the woods, back then. However, these days, shooters have grown up with the AR platform rifles. Honestly, a lightweight AR, with about 8-10 rounds of firepower on tap, chambered  500 AM, would be very effective against giant bears. How can a 400+gr., .50  bullet going around 1,900 to 2,100 fps not be effective on 1,000+ Lb. bears?

As soon as Greg starts to release production rifles, we will have quantities of these three loads available to the public. We will add a new load or two each month until we have covered all the bases for any type of ammo need. Stay tuned and thank you. 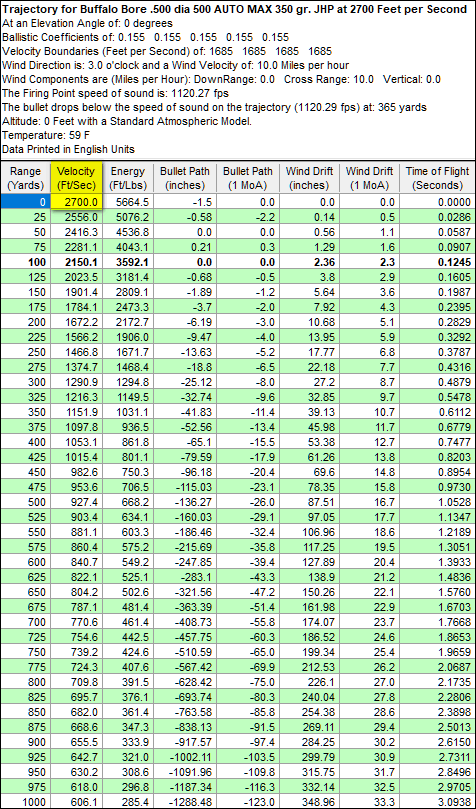 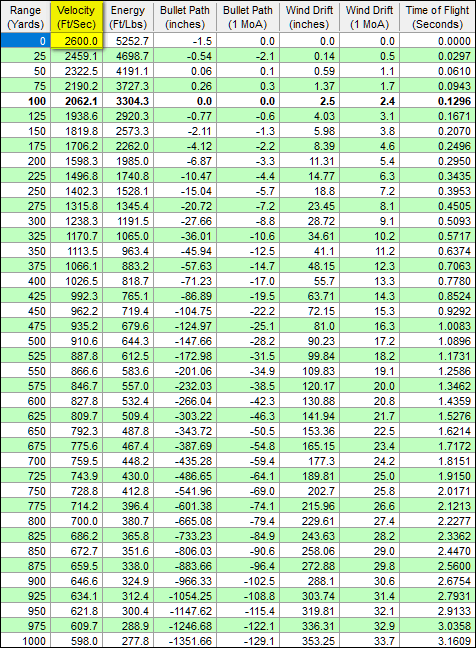 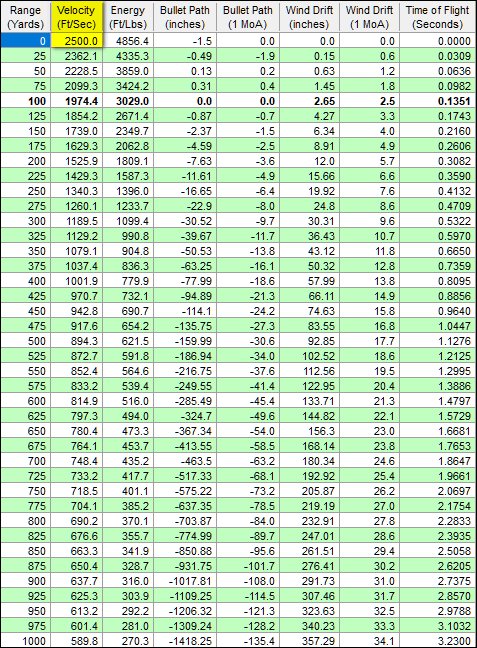 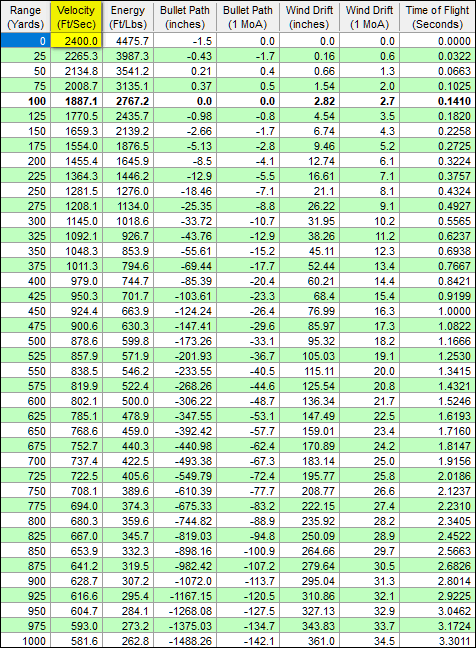 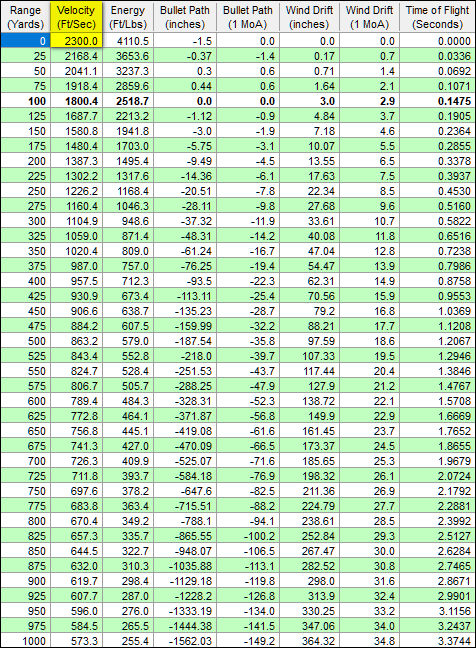 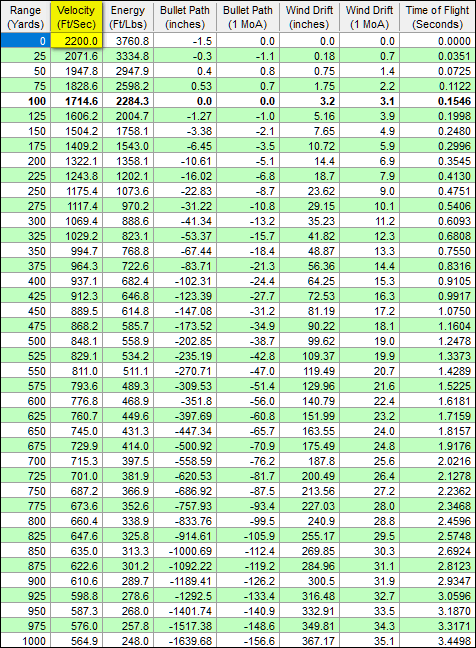 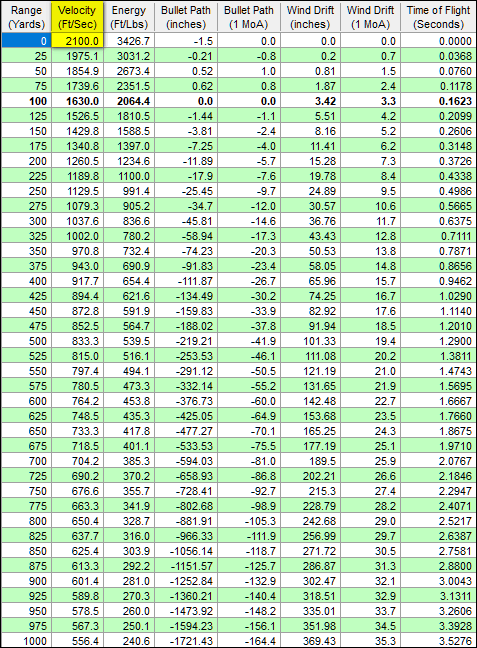 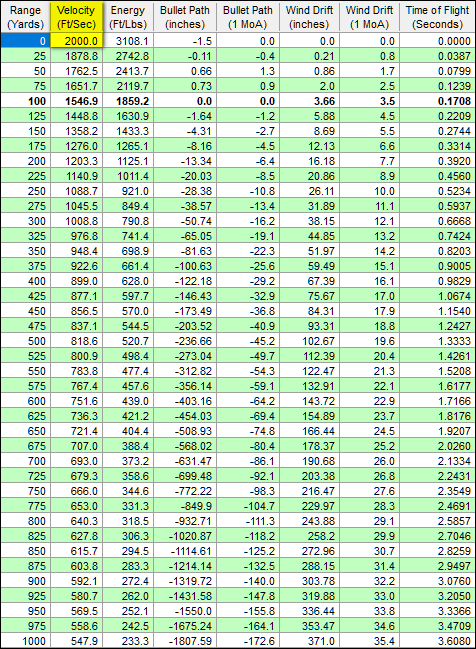 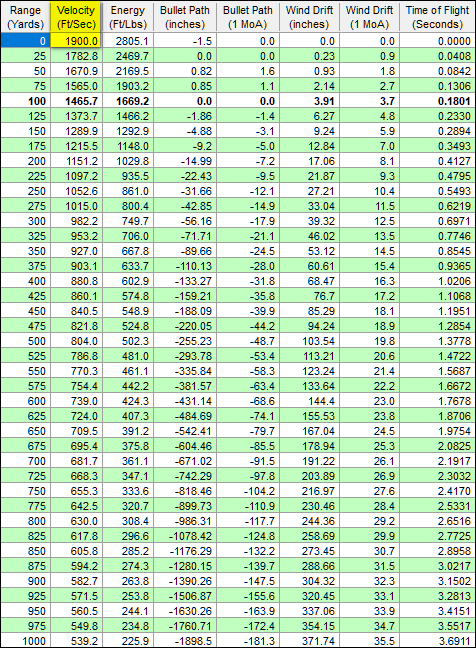 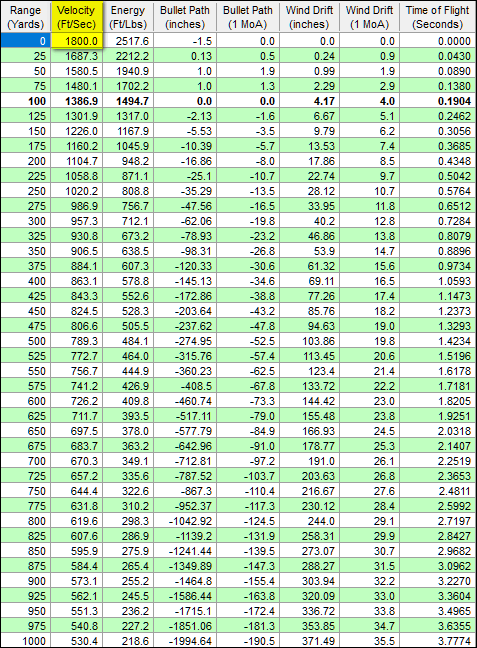 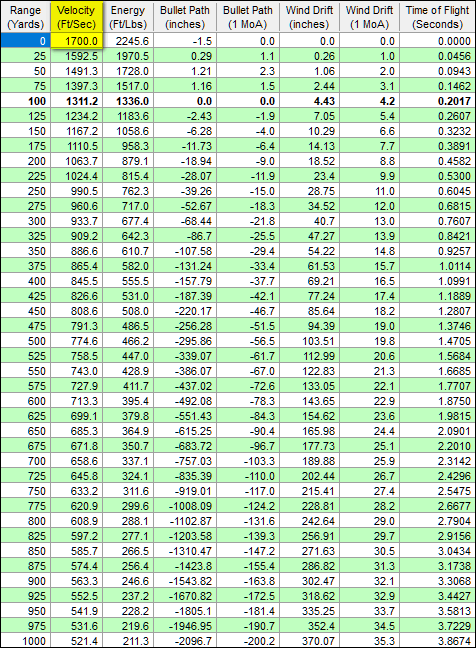