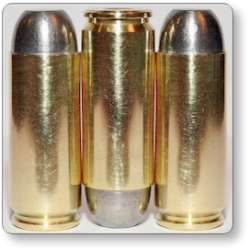 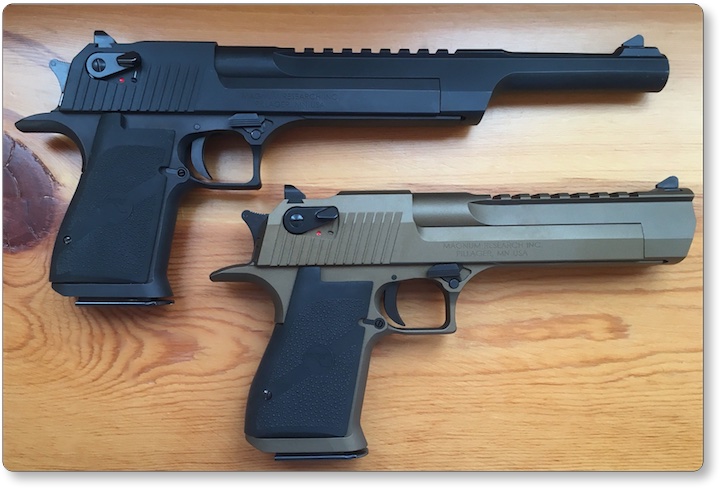 This is a very fine and affordable load for any critter weighing up to around 800 lbs. If this load utilized an expanding bullet, I’d say not to use it on any animal weighing over 350 lbs., due to the lack of penetration it would give with a big expanded bullet nose of around 100 caliber. This load features the Berry’s bullet. In our testing, it was accurate in both Desert Eagle test guns and would be a great all-around plinking/fun and big game load.

This load is designed to penetrate deeply enough for animals weighing up to around 1,400 lbs. This load again features a Berry’s bullet, but this bullet was designed to be tough enough to withstand 500 S&W velocities of around 2,000 fps, so you know this bullet will hold together at the relatively slow velocities of the much smaller 50AE cartridge.