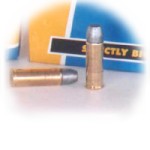 Item 4A (305gr. Hard Cast gas Checked LFN) is designed for super deep penetration on large game. The big flat nose keeps the bullet penetrating straight and thus deep. You can expect a good three + feet of penetration in normal flesh and bone. The flat nose also does considerably more damage than a round nosed type of bullet as the flat nose cuts and smashes it way through living matter, while round nosed bullets tend to slip and slide through matter, doing much less damage along the bullet’s path and achieving more shallow penetration due to getting sideways while “slipping and sliding” through matter.

You’ll note my below velocities from over-the-counter revolvers and rifles.

Item 4A is recommended for all STEEL revolvers and rifles on today’s market. It is NOT suitable for scandium or aluminum alloy revolvers. 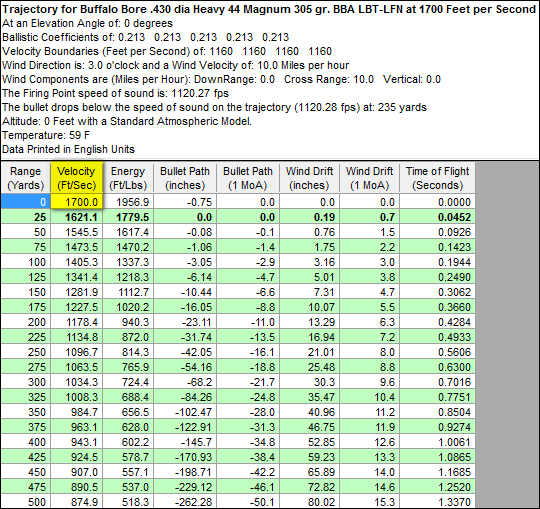 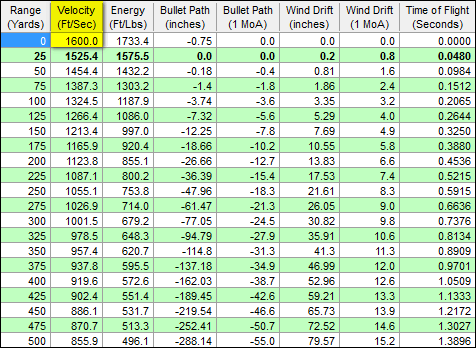 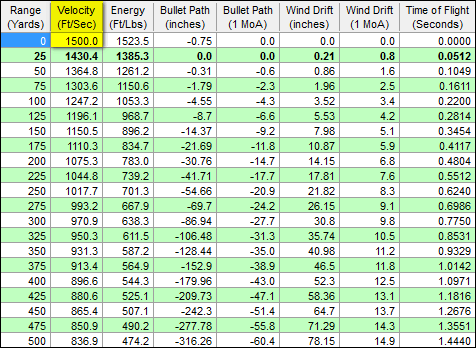 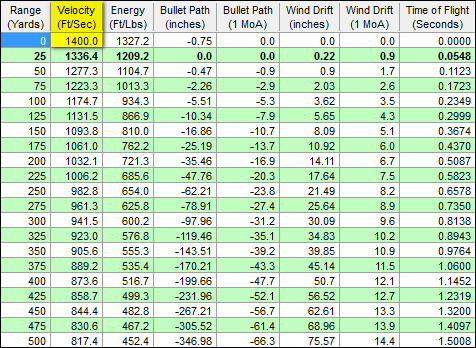 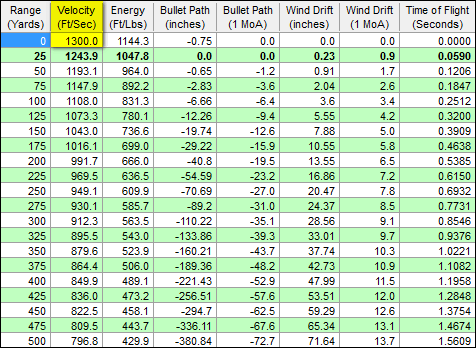 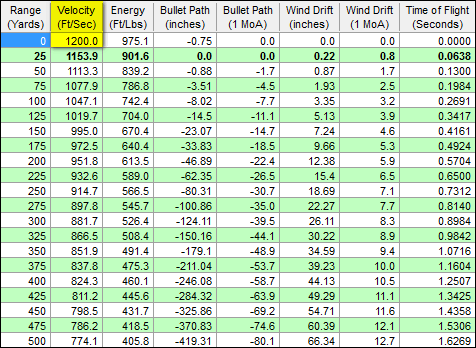 I live in Alaska and having these in my pistol gives me the confidence I need in bear country! Thanks Buffalo Bore!
Stephen Roe on 11/05/2014 12:07pm

This ammo does the job. I shoot a Ruger Super Redhawk with a reddot scope. I shot a white tale at 65 yards, it was standing broadside, the bullet pasted completely thru both shoulders. The deer never got back up.This is the only ammo I use for hunting .I have complete confidence in Buffalo Bore Ammo.
Michael Fetters on 06/27/2011 08:05am

While bear hunting in the State of Washington, this year, with a handgun, I was presented a frontal shot on a bear at 60 yards. The bullet entered from the front of the bear and exited the left rear leg, approximately 4 ft. The bear immediately took off running and fell 40 yards later. The bear weighed out at 380 lbs.

Who says that a 44 Mag with the right Buffalo Boar Ammo won't do the job - I could not have asked for better accuracy, penetration and performance. With all the research and information from your website, I had the confidence to take the shot. The load used was 305 grain hardcast rated at 1325 fps. My gun was a 44 Mag Smith and Wesson. I would not be afraid to tackle any large game with this particular load. Thanks for providing such great ammo for pistol shooters.