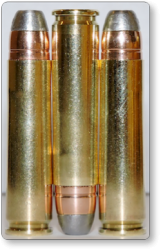 Item 46D utilizes a flat 125gr. hard cast (21BHN) gas checked bullet. If I were to use M1 carbine for defense against black bear, boar hunting or for general woods carry, this would be my load of choice as it will penetrate at least three feet (probably more) in living mammalian tissue, depending on which bones are struck. A few things should be noted about this load. 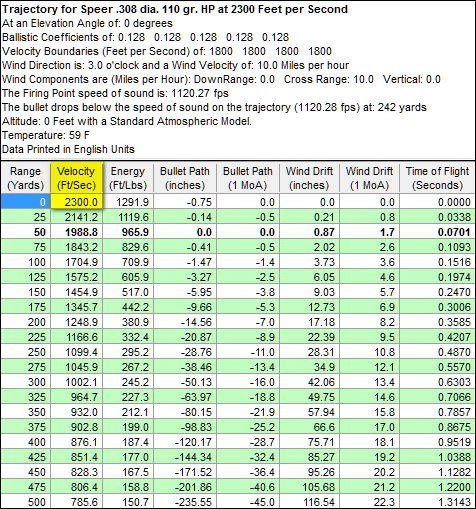 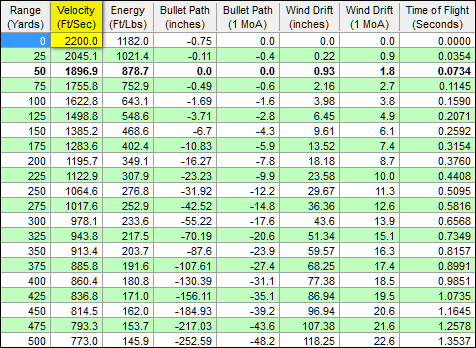 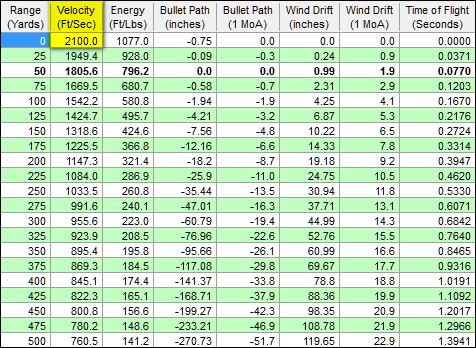 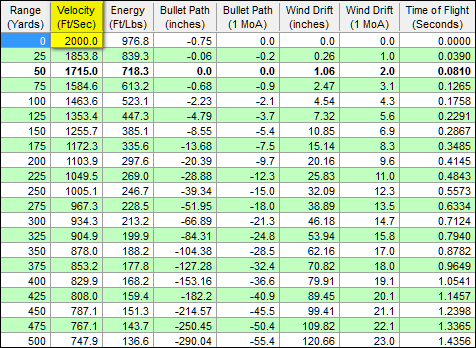 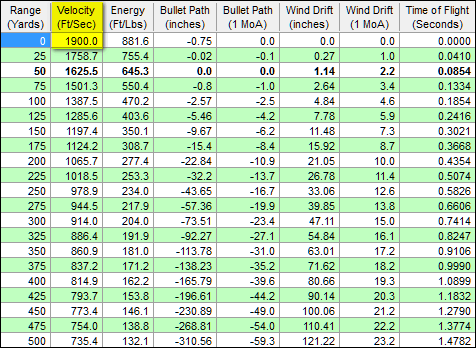 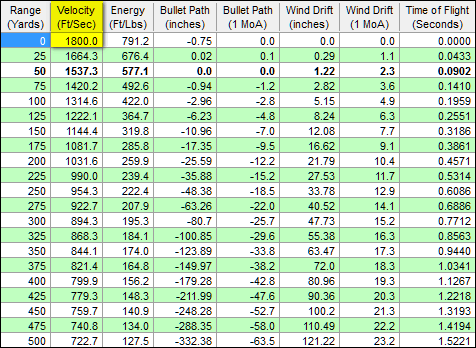 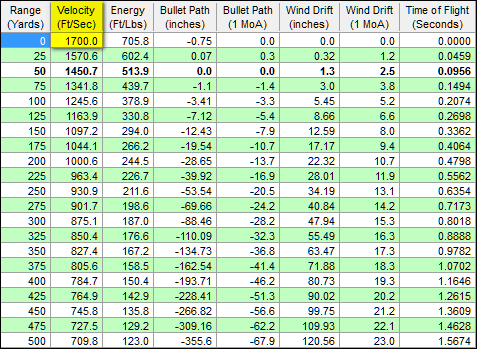 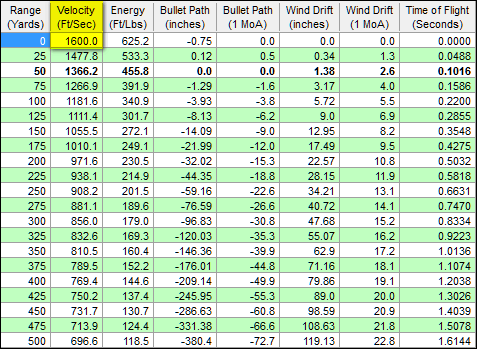 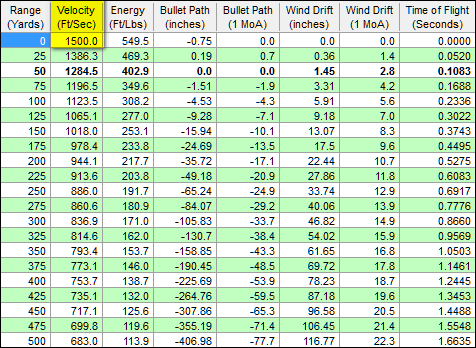 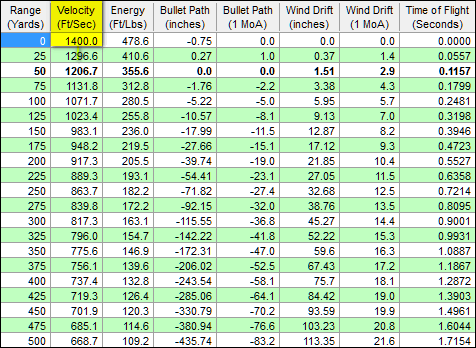