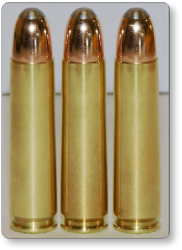 For years customers have asked me for a couple of full power 30 M1 Carbine loads. I’m calling these loads “Full Power+” instead of +P because they are not technically +P as they are all within the SAAMI max. Average pressure of 40,000 CUP, but they are much more powerful than ordinary run-of-the-mill M1 Carbine ammo.

Item 46C utilizes a radically expanding JHP bullet, and you can expect around 12-13 inches of penetration in living mammalian tissues.

Item 46D utilizes a flat-nosed 125gr. Hard cast (21BHN) gas checked bullet. If I were to use any M1 carbine for defense against black bear, boar hunting or for general woods carry, this would be my load of choice as it will penetrate at least three feet (probably more) in living mammalian tissue, depending on which bones are struck. A few things should be noted about this load.

Third, only my Inland carbine cycled this flat nose 100% reliably, but it was obvious to me that all of my carbines would cycle if a very small amount of feed ramp throating were done to each carbine—these carbines were designed to feed round nosed bullets originally, and a flat nosed bullet is a late development so, never rely on any ammo in any gun, till you test that very ammo in that very gun. If you are not willing to do some feed ramp modification on your carbine, you may want to relegate this load for use in revolvers. 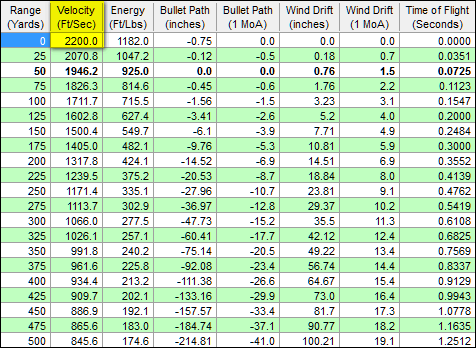 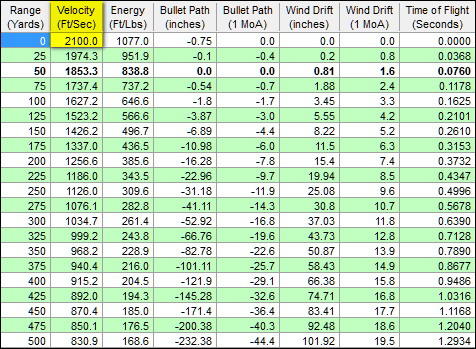 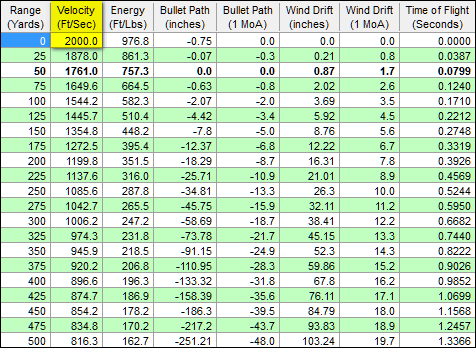 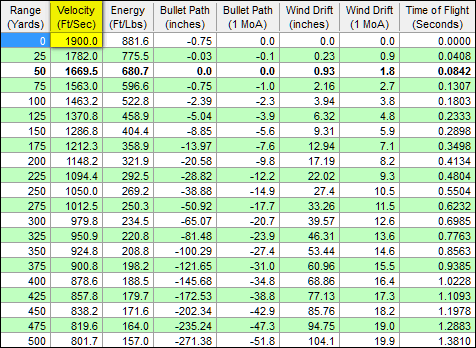 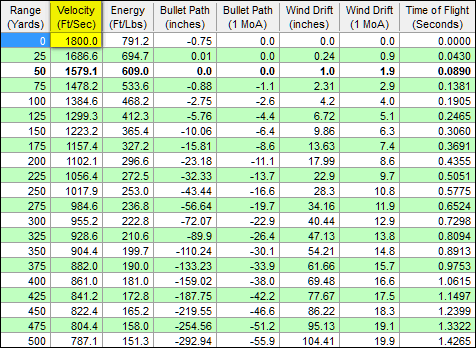 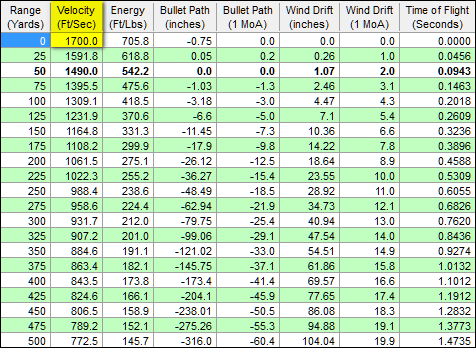 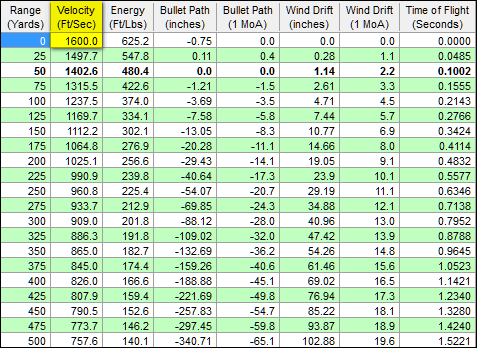 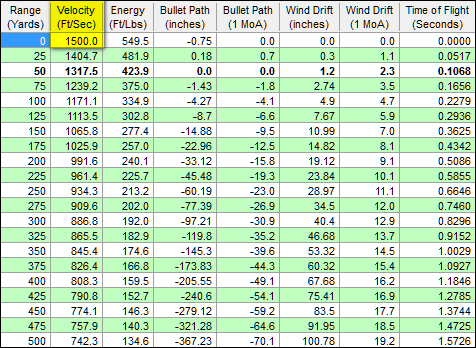 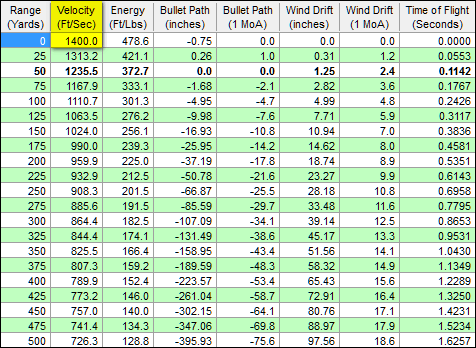