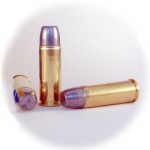 These loads are also safe in all modern Model 1892 lever guns as well as all Winchester & Marlin 1894's.  Please read the following linked technical article to know more about 1892s and all variants or copies of .

These Heavy .45 Colt +P loads are NOT intended for the New Model Vaquero (small frame) and are too long to cycle properly through the Henry Lever Action. 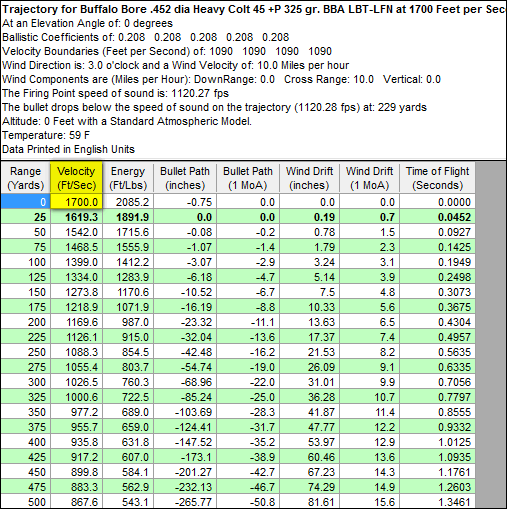 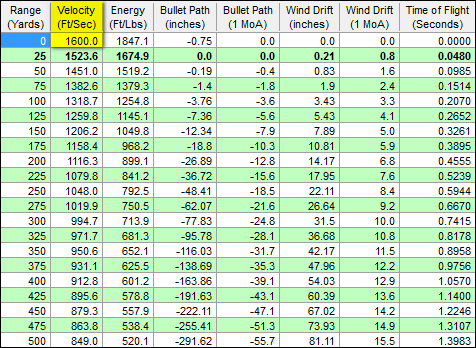 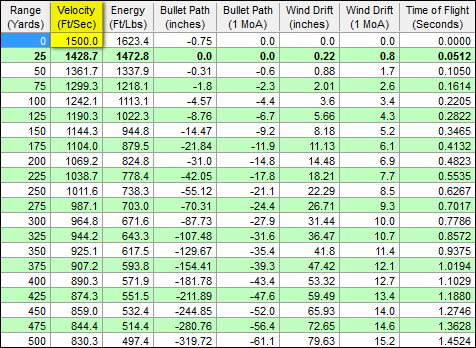 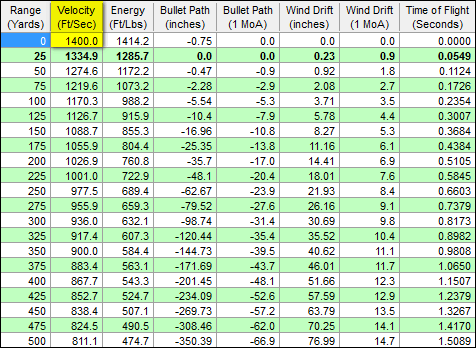 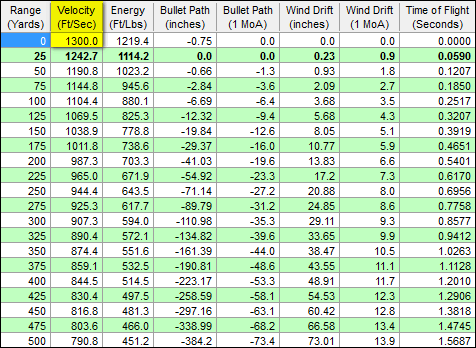 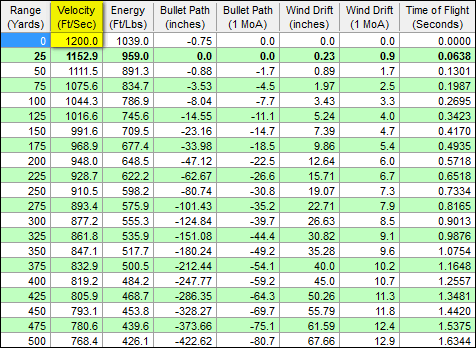 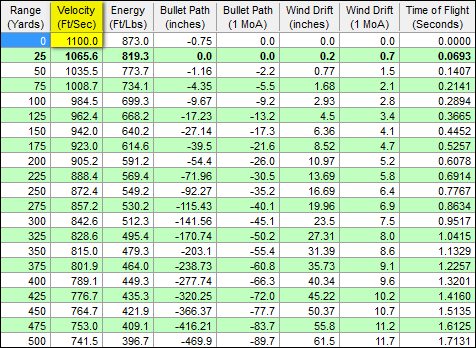 I have an old Vaquero. To mitigate the recoil, I have the shooting one-handed at about a 3/4 stance allows the gun to bend my elbow and rise past my head. I don%u2019t feel the slap and can shoot a box if I like.
Concentrating on trigger control, I can keep reasonably tight groups
John H. on 10/24/2019 07:57pm

This is some serious stuff! I chronographed 1,303 fps out of my 4.2" Redhawk and 1,738 fps from a carbine. Probably the best factory load available in .45C for hunting big game to the practical range limit of a handgun or stopping dangerous game at close range. Highly recommended.
Kerry on 07/16/2018 09:59pm

Holy crap, what a round. I bought these to carry in my Redhawk while bumping around in Alaska's back country. I'd rather have my 45-70 or my 12ga to face down a mad grizzly, but if all I have is my sidearm, these rounds should pack a hell of a punch. They grouped very well and with my Houge grips, the recoil was stout, but not painful. Great round. I love Buffalo Bore products. They outperform everything else, hands down.
Sam B on 12/11/2017 05:27am

Great ammo. Took it out today with my brand new never shot Ruger super redhawk in 454 casull. This ammo is a hell of a round. Comfortable to shoot with the srh. Didnt chronograph the rounds. Provides more felt recoil than a factory hornady 300gr casull round. I let the gentleman at the range next to me pop off a few and he also felt that it had a sharper more noticeable recoil despite the fact the casull is still quite a bit more powerful. Overall though a great round at a decent price that i can find locally. Will easily handle the toughest of gods two and four legged creatures.!
Thomas Johnston on 05/23/2015 07:06am

Holy crap! This stuff is powerful and the recoil confirms it. Before taking a trip to grizzly country, I shot a few rounds of this in my Ruger Vaquero (old) with a 7 1/2" barrel. This stuff kicks hard! In fact, it hurts to shoot it but not just because of the kick itself but because the Vaquero trigger guard would slam into my middle finger. Ouch! No matter how tightly I held the gun (with two hands) it felt like getting my middle finger hit with a hammer. But I have very large thick fingers so that may be part of the problem. I also have very large wrists so, other than the slamming of the trigger guard into my middle finger, it's controllable. This is not ammo that I would want to shoot in that gun for fun. But that's not what it's for, of course. It's for protection in bear country and I wouldn't be worrying about pain in a finger if a bear was charging. However, I may see if I can rig up something to cover the back of the trigger guard to soften the blow. Another problem, and this is with the gun, not the ammunition, is that Vaquero's are light so felt recoil is harder. That wouldn't be as much of an issue with a heavier gun. In addition, the grip on a Vaquero is small. With a larger grip and, especially, one with a grip of some type of rubber or a similar soft material, the problem would be greatly reduced.

Do not buy the 45LC P for any weapon that is not specifically listed in the ad. I bought it for an 1873 Winchester because I wanted higher veloceties for hunting and it was not listed as "NOT intended for" as it does for the new model Vaquero. NOTE: these bullets are engineered to be longer than the normal 45 LC specifically so that they are not used in the 1873 and others like it. When contacting bullet manufacturer they told me that they did it that way to keep the uneducated from using it. Be educated. Use ONLY in those weapons specifically identified in the ad.
John Gettle on 01/20/2013 07:54pm

Great round. Manageable recoil plus the 325gr and 260gr have same point of impact from my Blackhawk.