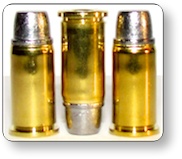 After countless customer requests for ammunition that will make the 38 S&W cartridges lethal to humans, Buffalo Bore is delivering. There are millions of small revolvers still in circulation chambered for this cartridge and if an ammo company was to make effective self-defense ammo, the little revolvers would have a meaningful purpose for personal defense against humans. Current (as of this writing in 03-2013) factory ammunition offerings include soft pure lead bullets of round nose configuration at very low velocity. Round nosed bullets do little terminal damage as they tend to slip and slide through mammalian tissues and the very low velocities don’t help much either.

In order to make this cartridge more lethal for defense against humans, we designed hard cast (not soft) bullets that will not deform on impact and will maintain their flat nose profile as they penetrate through muscle and bone and because of their flat nose, they crush (not slip and slide) through mammalian tissues, doing considerable damage along their path. Then we added velocity by using modern powders that will give extra velocity and remain within the SAAMI pressure limits of 13,000 CUP. The result is a lethal cartridge that brings new usefulness to these old pistols. In fact, this load is as powerful as most ordinary 38 SPL ammo currently being made, by most ammunition companies! Depending on how much clothing must be penetrated and how much bone is encountered, expect 22 to 30 inches of straight-line penetration in mammalian tissue with this load. This 125gr. hard cast bullet is moving roughly 250 fps faster than other commercial ammo we tested of the same bullet weight and due to bullet design, this load was more accurate than other commercial loads we tested.

The use of jacketed expanding ammunition in this weak cartridge would be a mistake as even if you could get a jacketed bullet to expand at these velocities, doing so would limit penetration significantly enough that the bullet would certainly under-penetrate and as a result would likely not be deadly to humans. Also, hard cast bullets are more “slick” than jacketed bullets and hence generate more velocity at less pressure than comparable jacketed bullets.

We have utilized flash suppressed powder so the shooter will not be blinded by his/her own gunfire in low light situations and this can be an important advantage as the criminal element and wildlife are much more active in the darkness.

The only two top break (not solid frame) revolver manufacturers that can use this ammunition are British Enfield and Webley. Both these models feature heavy frames and robust latches that resist deformation. All other “top break” models should never be fired with this ammunition. 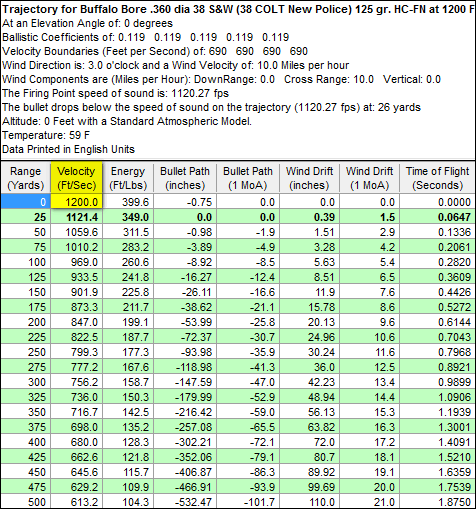 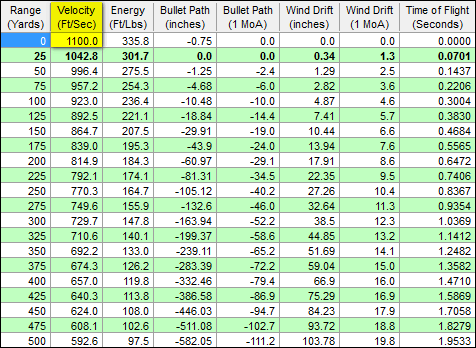 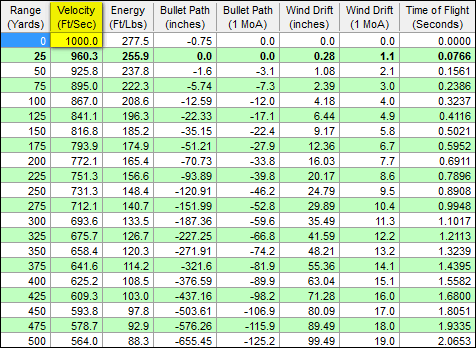 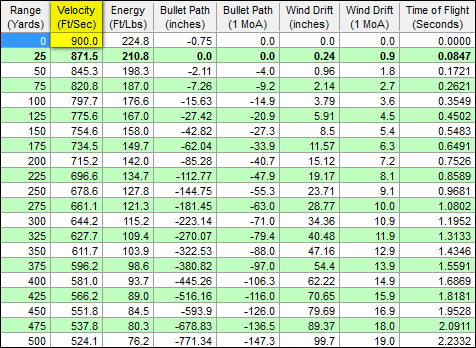 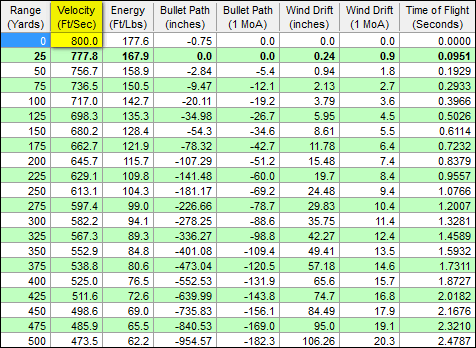 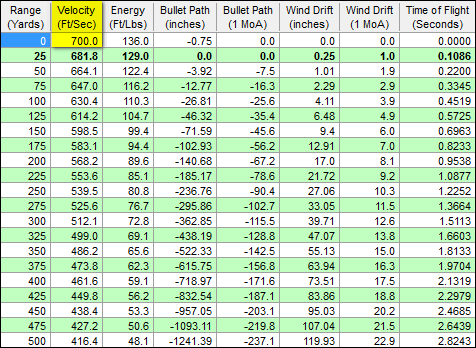 I think this load would punch a nice hole in any problem you have. I carry them in my S&W Victory. I love that old revolver and it's deadly accurate with this load. I'm really glad someone makes a serious round for this efficient little cartridge. I just wish they were cheaper.
LouisianaMan on 04/17/2017 10:41am

That 990 fps is about 45-70 fps faster than the advertised 4" barrel velocity on 110g or 125g-130g .38 SPL standard OR P jacketed hollow point ammunition from the first four major brands that come to your mind. That includes both their standard AND their premium ammo lines. The only brand even *advertising* a higher velocity with a 110g load doesn't disclose their test barrel length. Another well-known Italian brand advertises a 125g JHP P at 1050, but that's from a 7.7" unvented test barrel!

All of the MILSPEC and target practice 130g loads from these manufacturers advertise approximately an anemic 800 fps, mostly jacketed RN but at least one FP.

This Buffalo Bore ammo cannot possibly expand, but its .30" wide meplat will also never get smaller or get clogged like many HP's. According to an online ballistics calculator from a premium lead bullet manufacturer, a .30" meplat bullet at 990 fps creates a permanent wound channel of .742", and is still creating a .524" channel @ 700 fps, .45 @ 600 fps, .38" @ 500 fps. A clogged JHP is effectively a round nose bullet, and won't create any expanded wound channel like a flatpoint bullet.

I recently used these to qualify for my concealed carry permit in Illinois. My CC gun is a colt detective special with a 2" barrel---so I wanted the most accurate ammo around. Happy to say these fit the bill. Perfect 30/30 score: