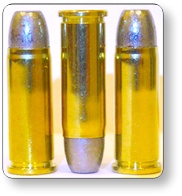 After countless customer requests for ammunition that will make this cartridge lethal to humans, Buffalo Bore is delivering. There are millions of small revolvers still in circulation chambered for this cartridge and if an ammo company was to make effective self-defense ammo, the little revolvers would have a meaningful purpose for personal defense against humans. Current (as of this writing in 03-2013) factory ammunition offerings include soft pure lead bullets of round nose configuration at very low velocity. Round nosed bullets do little terminal damage as they tend to slip and slide through mammalian tissues and the very low velocities don’t help much either.

In order to make this cartridge meaningful for self-defense, we designed hard cast (not soft) bullets that will not deform on impact and will maintain their flat nose profile as they penetrate through muscle and bone and because of their flat nose, they crush (not slip and slide) through mammalian tissues, doing considerable damage along their path. We alloy and lube these bullets properly so they will NOT substantially lead foul any normal barrel. Then we added velocity by using modern powders that will give extra velocity and remain within the SAAMI pressure limits of 15,000 PSI. The result is a fairly lethal cartridge that brings new usefulness to millions of these old pistols. Depending on how much clothing must be penetrated and how much bone is encountered, expect 20 to 30 inches of straight-line penetration in mammalian tissue with this load. This bullet is 15grs. heavier than any other commercial load we could find, yet it is going substantially faster than any (about 100 fps faster) commercial load we could find.

The use of jacketed expanding bullets in this weak cartridge would be a mistake as even if you could get a jacketed bullet to expand at these velocities, doing so would limit penetration significantly enough that the bullet would certainly under-penetrate and as a result would likely not be lethal to humans. Additionally, hard cast bullets create less friction inside the barrel than jacketed bullets and thus we are able to obtain significant velocity gains at lower pressures, than would be possible with jacketed bullets.

To add versatility, this ammunition can, of course, be fired in ANY/ALL revolvers chambered in 32 H&R Magnum and 327 Federal. 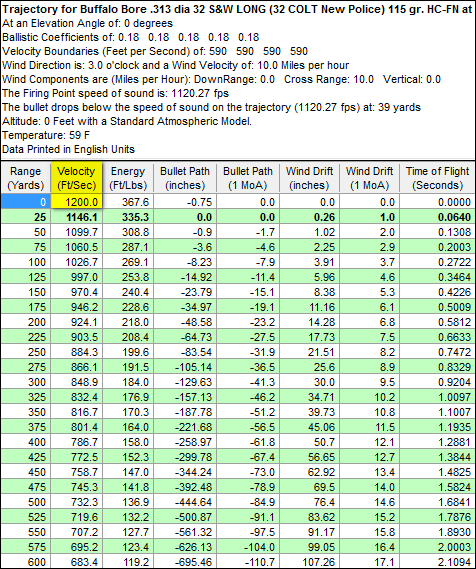 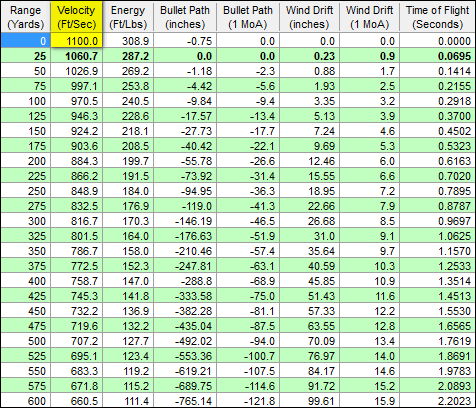 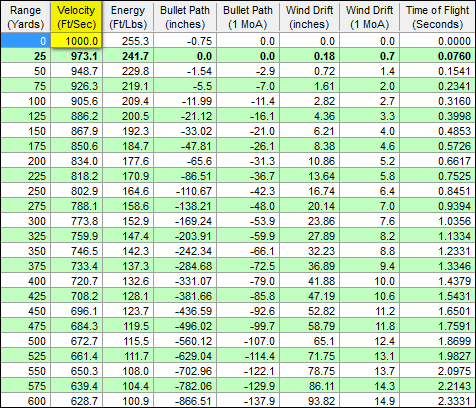 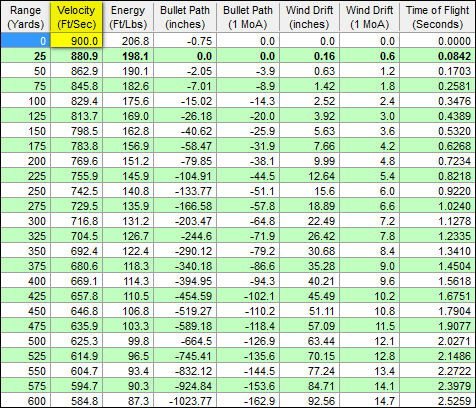 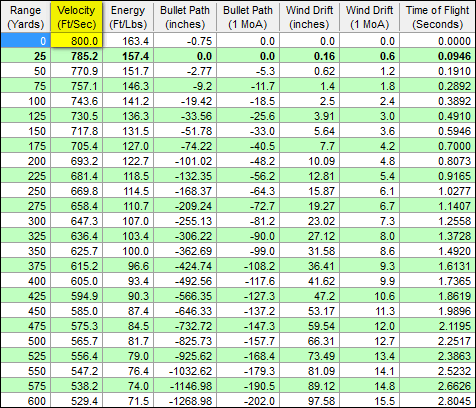 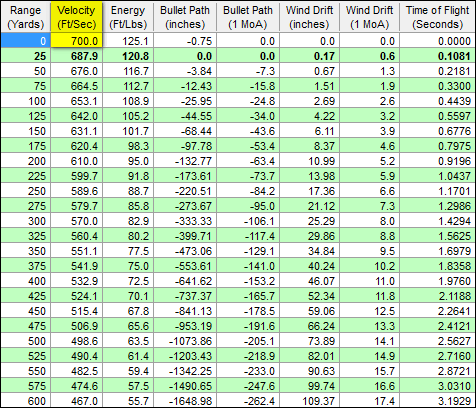 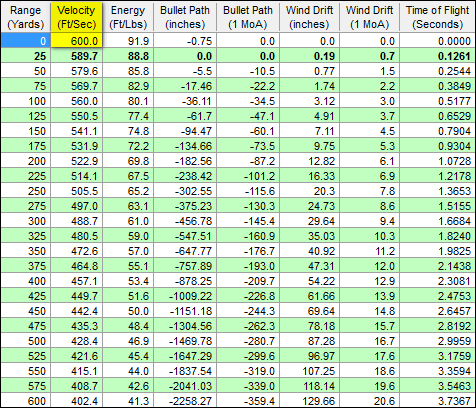 this is my carry load when I have my S&W snub out for the day, it is accurate, hard-hitting, and just the best ammo you can use. I have used other loadings from this firm in many calibers and feel it is THE AMMO!!
GERARD SMITH on 10/25/2015 04:32pm

I acquired a S&W 30-1 with a 3" barrel. I test fired in my
back yard "range" at some empty metal 12oz. size cans. I started with some older LRN rounds and as I expected at 30' I hit the cans and they went down. Next I used the BB hard cast. I fired and the can stood there! I fired again and it still stood there, but this time I thought I saw the can move. One more time and the can went down. When I checked the can I saw that the BB hard cast had hit every time but when right through. It may not be ballistic gelatin and a chronograph but "back yard can-o-graph" says Buffalo Bore hard cast rounds go fast and hit hard.
Joe on 11/14/2014 06:33am

I tested these by shooting them out of a 2" model 430 32S&W Long revolver. I was shooting into several thousand page catalogs. While regular factory loads would only penetrate to about page 900 to 1000, these buffalo bore rounds were getting into page 1400 and 1500 regularly. This was from a distance of 7 feet. They also kept their shape and did not deform like the other soft lead ammo. While not a scientific test, you can tell this round will be much better for self defense.