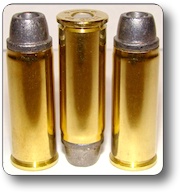 BUFFALO BORE'S DEER GRENADE 45 COLT +P is a 260gr. massive hollow nosed, 12 BHN cast bullet with a gas check, traveling at the below velocities out of stock real world, over-the-counter firearms. Because this bullet is gas checked and properly lubed, it will NOT lead foul barrels.

We do not use the industry wide duplicitous practice of obtaining our advertised velocities out of extra long laboratory barrels, which give super high velocities the customer will never realize in the real world, where it actually matters.

You’ll notice in one instance that a shorter barrel gave higher velocities than a longer barrel. This is not a typo.

This load is designed as the world’s premier deer load for the 45 Colt +P. The cast bullet is not considered hard, but neither is it soft. It is essentially a “medium” cast hardness with a BHN (Brinell Hardness Number) of 12. Pure lead is 4 and most hard cast bullets range from 15 to 25. It performs as follows:

Of course, results will vary depending on how much bone, if any, is hit, etc... This load was designed specifically to do horrific damage to deer sized animals such as average black bear and hogs. It will make an incredible anti-personnel load if you can handle the recoil. It is flash suppressed and will not blind the shooter if used in low light when the criminal element and wild animals are most active.

The cartridge OAL is 1.585 inch and as such will chamber in any 45 colt firearm such as the Colt SAA or its clones, but firing this +P load in any firearm not designed for it would be disastrous, and could injure the shooter or bystanders. Please be responsible and use this load only in firearms designed to handle the pressure of +P ammunition.

Use only in the following firearms:

1.  All Ruger large frame revolvers chambered in 45 Colt or 454 Casull. (never use +P ammo in the small frame New Model Vaquero—these revolvers were made from late 2005 and on—do not use in the New Model small frame Flat Top Ruger or ANY small frame Ruger).  Please read the following linked technical article to know more about Ruger revolvers and 45 Colt +P ammo.

2.  All 1892 Winchesters and all copies of such made after 1920.  These loads are safe in all modern Model 1892 lever guns as well as all Winchester & Marlin 1894's.  Please read the following linked technical article to know more about 1892s and all variants or copies of the 1892. 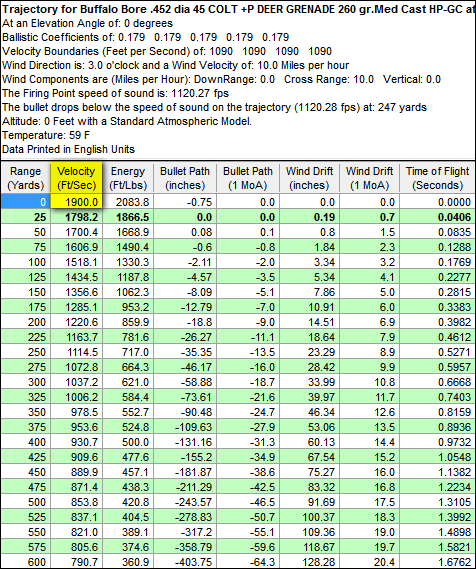 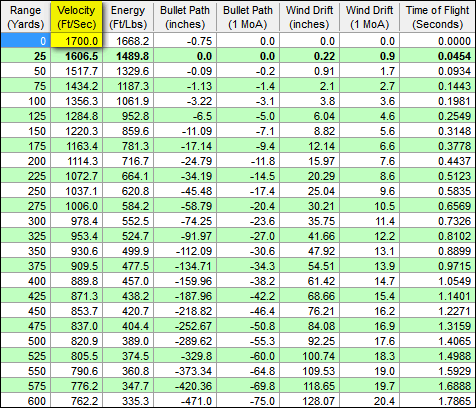 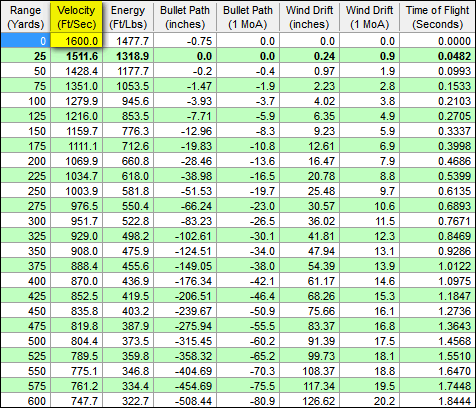 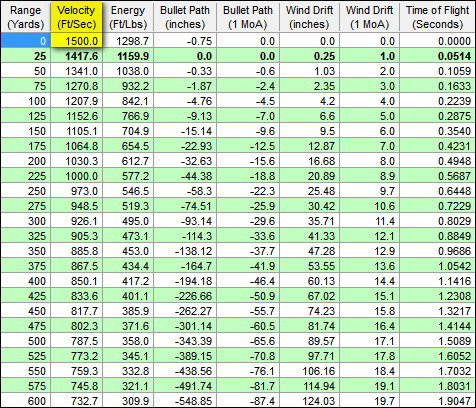 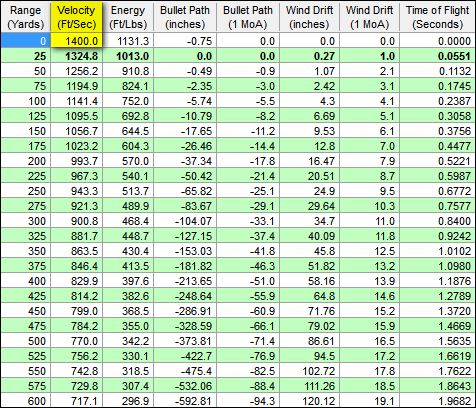 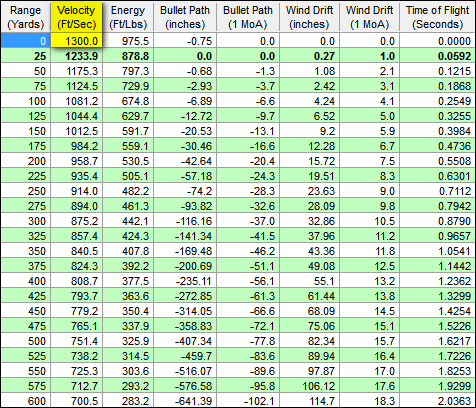 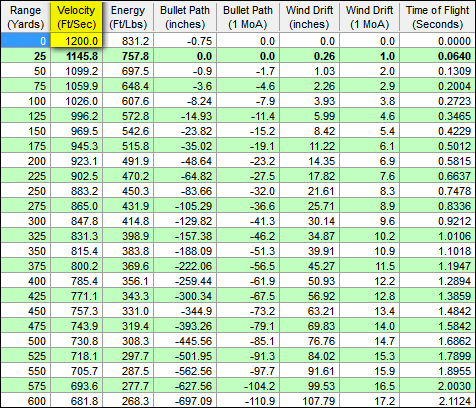 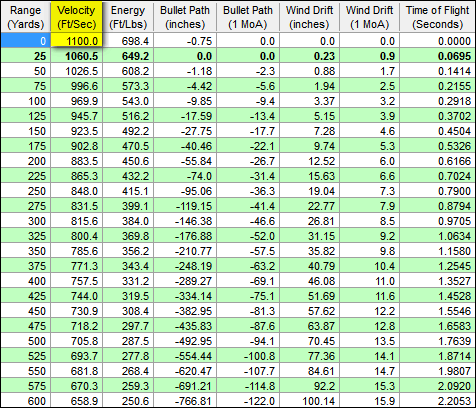 I haven't used on a deer yet but these are definetly very powerful loads. I shot a few of these out of my rossi 92 16 inch barrel and they kick hard almost like a 12 gauge. There is a big difference in using these and the 45 colt cowboy loads that you typically find. I can't wait for deer season with these.
John S. on 09/28/2020 07:54pm

Wow!! Serious firepower for the serious hunter. I bought these for primitive season deer hunting and wild pig slaying. I've read where the 45 Colt is supposeldy not that great of a round for deer hunting. With these, I have no doubt that those type of opinions will no longer be valid, at least for short range shooting. I'm hunting in areas where my shots will be 100 yds (max) and in. I haven't killed anything with it yet, but these are very accurate at the range and powerful, as my shoulder lets me know.