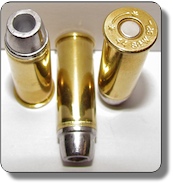 Our purpose in developing this HEAVY 44 SPL load was to duplicate our renowned 38 SPL +P 158 gr. soft cast HP @ 1000 fps out of a 2-inch revolver, (Item 20A) but with a 190gr. 44 caliber bullet.  This load was designed SPECIFICALLY for defensive use against humans. You can see our below velocities fired from my real world stock revolvers.

We use only real-world firearms in developing our published velocities and feel it is dishonest to use extra long laboratory test barrels that give false high velocities that over-the-counter carry guns cannot duplicate. You need to know what your ammo is doing in the real world, not a lab.

We developed this bullet to be soft (6 BHN) enough to mushroom at impact speeds around 750 fps, yet we wanted it hard enough (pure lead is 4 BHN) that it would not lead a normal revolver barrel. This bullet accomplishes both requirements. Depending on impact velocities, expect about 18 inches of penetration in living mammalian tissues, which should give ample penetration at bad angles to disable even very large men.

This bullet was also designed with a special crimp groove and the case mouth is heavily crimped and this bullet will NOT jump crimp in the lightweight alloy revolvers, provided you rotate the unfired rounds and thus do not expose unfired rounds to the recoil of more than about 10 firings.

We are using a flash suppressed powder so you won't become blinded by your own gunfire in the likely event you drop the hammer in a low-light defensive situation.

This ammunition is for use in ALL 44 SPL and 44 MAG. firearms except for the Charter Arms Bull Dog. No, this ammo won't blow up your Bull Dog, but if you shoot more than a few hundred rounds of this ammo in a Bull Dog, the gun will get looser than it already was, will go out of "time" and stop working. 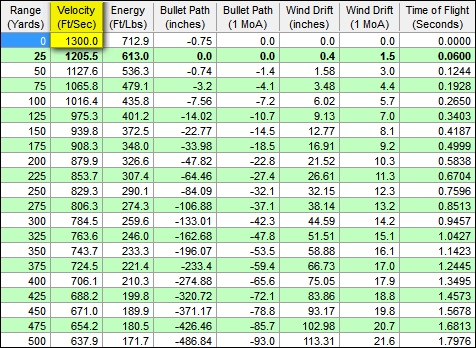 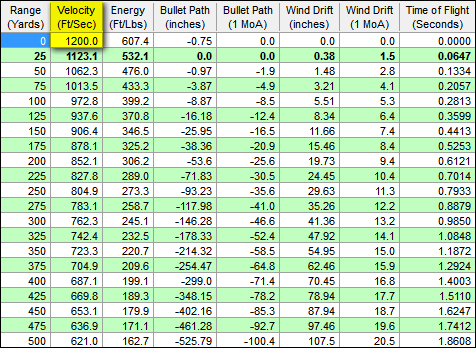 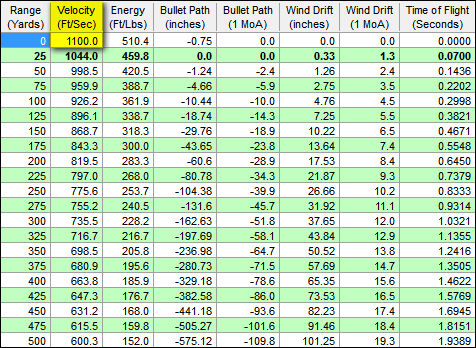 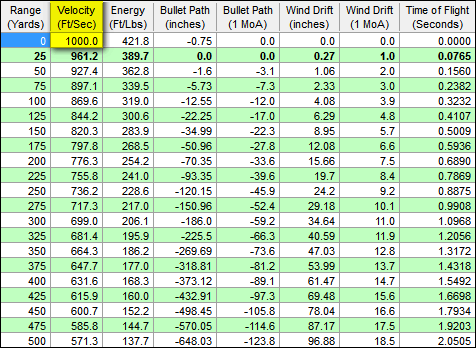 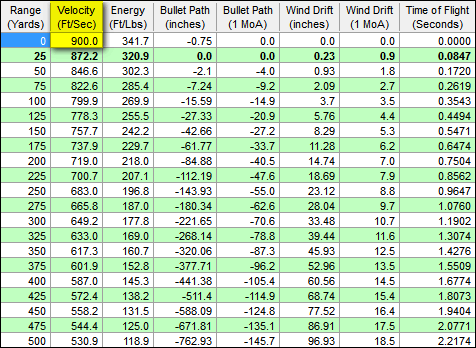 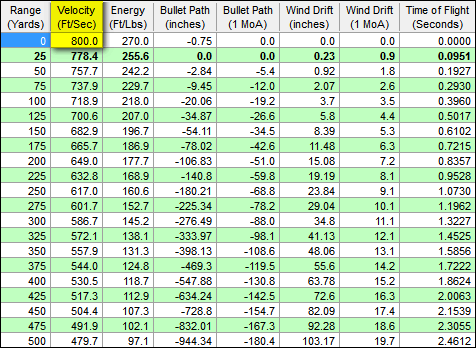 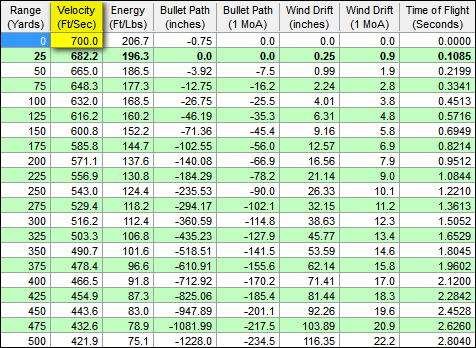 Despite warning I put two shots through my Charter Bulldog, OUCH!!! The Bulldog was not damaged but I was flinching so bad missed 12" target at 15 yards on the second shot. My heavier and more stout Rossi 720 with three inch barrel handled it well but my accuracy suffered due to my flinching after shooting the Bulldog. After six rds through my 6 inch S&W m-624 the Buffalo Bore shot as tight as my mild target handloads. Fired the rest minus the 5 rds I saved for carrying in my Rossi 720. In my Rossi 44 Mag lever action rifle. The BB cycled through slicker than a hot knife through butter. Accuracy with a rifle at only 15 yards was as expected a nice cluster. Unfortunately Cabelas was out of stock and expected in 10 days. Guess the soft cast is more popular than expected. There were several boxes on the shelf when I bought the first box but sold out a week later. Next time I'll buy two. BTW, no leaded barrels
Chris on 01/17/2017 01:29am

Wow!! This ammo is stout!! Absolutely punishing when fired from lightweight snubnose 44 special (18oz) I mean that as a compliment! At the range, it exploded a 3 inch hole in a paper target and blew confetti behind it!!! I have no idea how that happened but it did. This round is absolutely goolish!!!! Nice work to the Buffalo Bore crew. Definitely not the standard plinking rounds available elsewhere.
David on 05/17/2016 03:16pm

I have taken the time and cost to chronograph all of the commercial loads in my 396 NG 44 Special. With its 2.5 inch barrel the Buffalo Bore is the only ammo that performs as advertised. I shot a box of 20 and the average velocity was 1034 FPS. The rest of the manufacturers were about 200 FPS shy of what they advertise. The accuracy with the cast bullets is better than any jacketed bullet. My only problem with this ammo is availability.