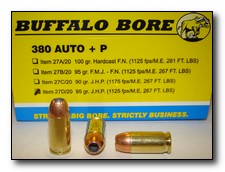 The 380 auto inhabits a valuable and useful place in our society, mostly because of the easily concealable, tiny pistols chambered for it. HOWEVER, because of the very limited size of the cartridge, it is plagued with limited power and therefore most of the existing ammo in 380 auto suffers from not being reliable as a man-stopper. We've studied and played with nearly all of the existing available 380 ammo and find it wanting as a reliable means of self-defense, especially against a large, insane, drugged up/pain-free, determined attacker.

The current 380 auto frangible ammo delivers a large amount of surface trauma but lacks serious penetration. For example, if you shot me or another sane man in the face with modern frangible 380 ammo, it would blow off a big portion of my cheek and send a few teeth down my throat, I would undoubtedly fall to the ground in shock and pain, but I would be very much alive and functional if I could get past the shock and pain as that frangible bullet would have stopped somewhere inside my face, never making it to my brain. However, if you shot a drugged up maniac in the face with that same frangible 380 ammo and blew half his cheek off, he would keep right on coming because he is insane and is not thinking like you or I. Plus, he is likely pain free and fear free and won't know that half his cheek is missing and if he did know, he would not care. So whatever 380 ammo you shoot him in the face with, had better go through his face and blow his brain stem out the back of his head, because only a CNS (central nervous system) hit with a 380 is going to stop him. Likewise, a torso hit to the sternum needs to penetrate deep enough to blow all the way through his spine in order to shut him down spontaneously. If you fail to shut him down instantly, you and your loved ones are going to have to find a way to survive while you wait for him to bleed out and pass out. The best chance of survival for you and your family is to shut down the attacker instantly. So, we've designed a few 380 auto +P loads to keep you and your loved ones alive under the worst of scenarios.

This is a serious improvement in this typically anemic cartridge. This 380 auto+P ammo is more powerful than the typical 38SPL ammo made by most American ammo makers and you'll get 7 shots of it in a small/flat/lightweight 380 versus 5 shots out of a bulkier 38 SPL J frame revolver. Additionally, with the 380 you'll get much faster reloads and the little magazines are flatter than a speed-loader used for a J frame. 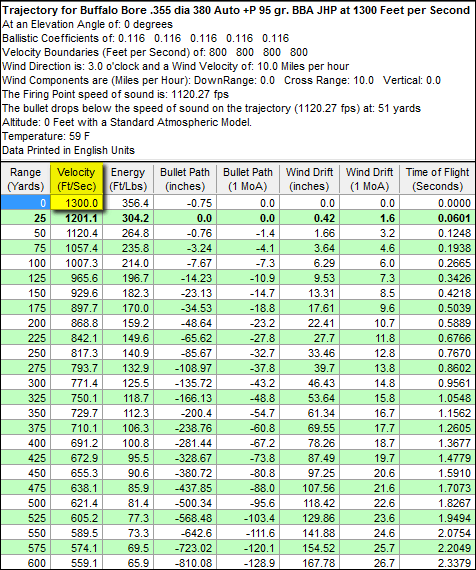 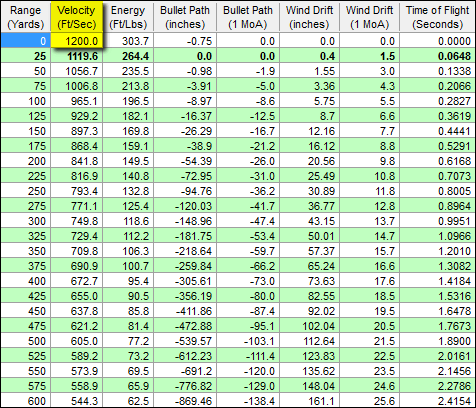 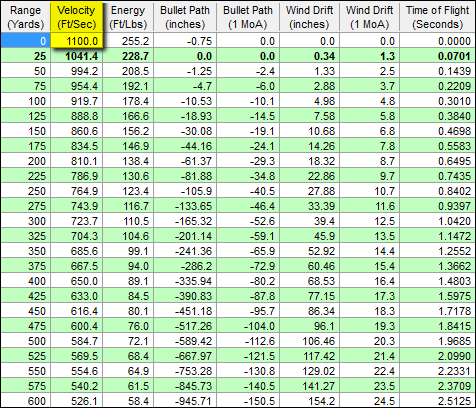 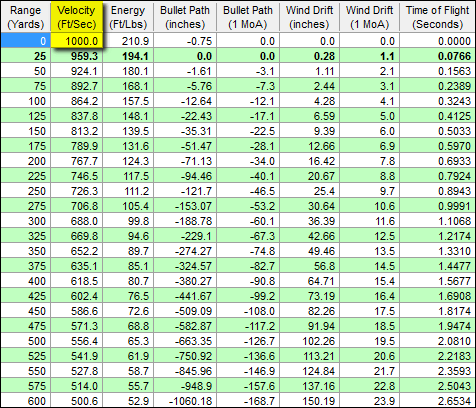 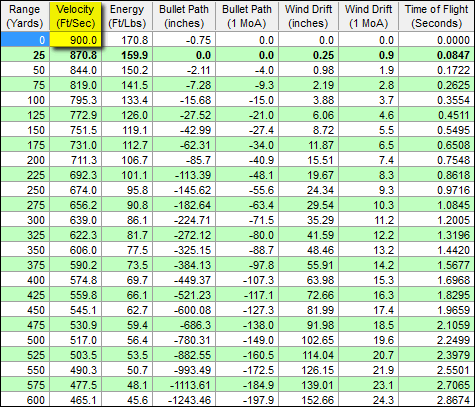 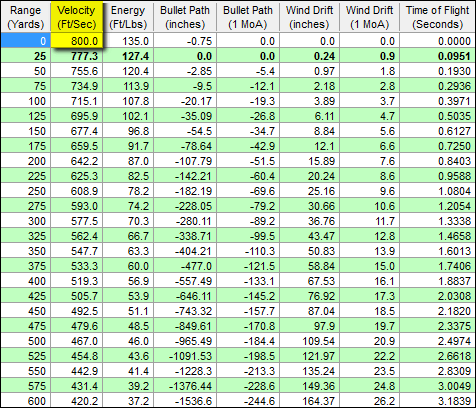 Smooth shooting and very hard hitting at 5 and 7 yards away. Will be checking it out at further distances soon. Had cardboard target propped up against a cinder block, I am hard to impress but it did just that as it pulverized the block. I have shelved the CorBon's in favor of these.