Buffalo Bore is introducing a truly Heavy 30-30 Winchester loading. This new load utilizes a 190gr. custom Hawk Bullet and gives the venerable 30-30 here-to-for unrealized power and is designed so that the person who owns a 30-30 can now reliably kill elk or moose sized game. The 30-30 can now be carried as a defensive tool in grizzly country and will be much more effective in stopping a grizzly attack than any other 30-30 ammunition in the world. This heavy 30-30 load is not designed for deer, although it will kill deer and if you line them up right, it will kill three or four deer with one shot……….

CUSTOM HAWK BULLET
The custom 190gr. Hawk Bullet is designed with a harder core and thicker than a normal jacket, so the expansion is minimal, thus ensuring very deep penetration which is needed to break large bones and destroy organs deep inside large game animals. This load generates an unreal 2100 fps from normal 20-inch carbines—this is the type of velocity that the ordinary 170gr. 30-30 loads generate, but again, we are using a 190gr. bullet. The product SKU# for this load is 28A/20.
-
Check the below real world velocities from my personal stock, over-the-counter firearms—truly amazing.

Buffalo Bore always uses stock over-the-counter- firearms that give real world velocities. Other ammunition companies normally use laboratory test barrels which give much higher velocities than stock firearms. We at Buffalo Bore see this long-established practice as misleading to the consumer.

This 30-30 loading (Item 28A/20) is safe to use in ANY/ALL 30-30 chambered firearms that are in normal operating condition—no exceptions, no need to “double check” with us. 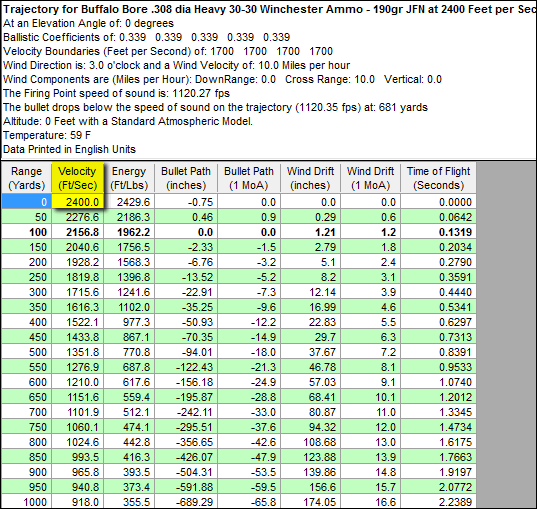 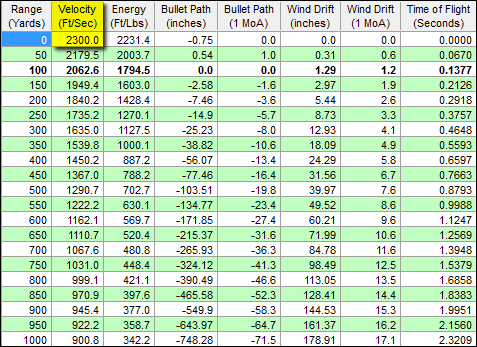 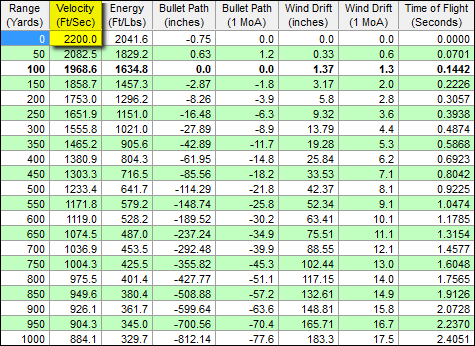 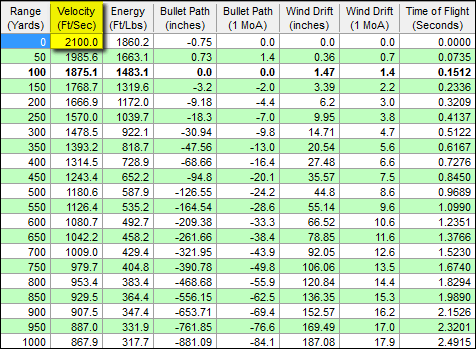 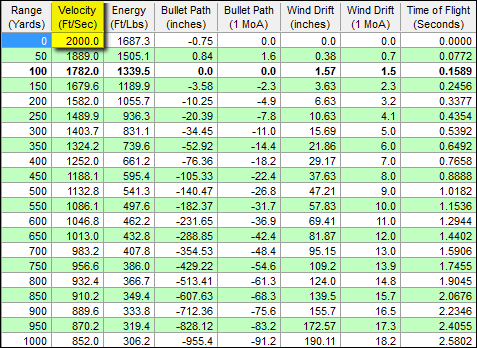 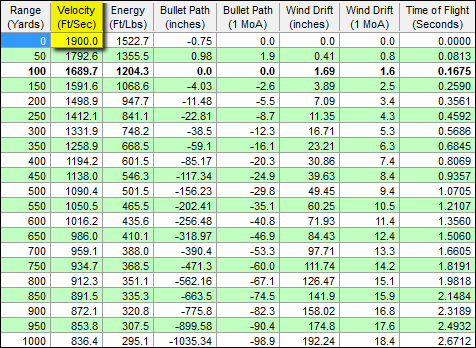 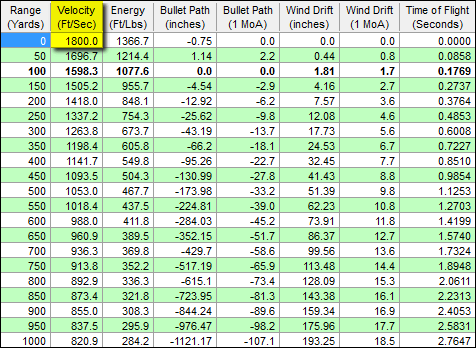 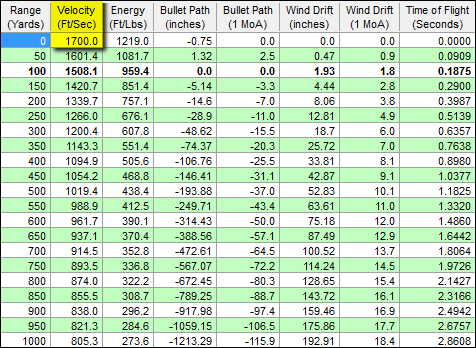 I'd rate this ammo a 10 if that was an option. 5 star all the way around in accuracy, penetration, and expansion. I used this load recently on a spot and stalk black bear hunt in interior British Columbia in my 1930's vintage Winchester Model 94. I managed to harvest a beautiful 6.5 foot bear at 60 yards dropping the bear where it stood. The bullet decimated both shoulders and was lodged just under the skin on the opposite shoulder. The bullet had an amazing 87% weight retention. Highly recommended to anyone interested.
Archie on 11/18/2016 03:00pm

I'll start this out with a 5 rating. I've been a 30WCF shooter for years and love my Marlin. The caliber is much abused and discounted. However, this load gives me hope, and I really applaud BB for putting it out there. I've picked up a bunch, and it will get its field trial for me in about a month in New Mexico's thick elk country in the Lincoln National Forest. More to come
Paul J. Lennon on 11/24/2011 02:00pm

I bought 2 boxes and tried them in my Win. 1894 'Centennial' commemorative rifle with 26" bbl. (5) rounds chronographed to an average of 2172 fps with a standard deviation of 11. At 100 yards, with my XS sights, I planted the first 4 rounds into 1 1/8" with the 5th shot opening that group to 1 3/4"! (I should have stopped at 4 shots!!) This load, apart from it's accuracy and excellent velocity in this light-carrying, retro' Winchester 'stalking rifle' is very similar to the legendary, old .303 Savage load (only more potent!) with it's 190 gr. bullet and which was used by missionary, Harry Caldwell in old China's eastern Fukien Province, exactly 100 years ago, to successfully and regularly kill man-eating tigers when they were abundant-to-near-plague proportions there, as well as other Asiatic game, although the caliber and load is certainly too 'light' for the former, especially in the eyes of most hunters today!
This is a great, and much needed, load for this classic, old caliber ..and one that I would personally use for large black bear and really large European boar where the game's mass would require deeper penetration.
Bob on 10/23/2011 04:11pm

"This heavy 30-30 load is not designed for deer, although it will kill deer and if you line them up right, it will kill three or four deer with one shot……….".

I've been looking for something like this. Gonna try 'em out on hogs instead and I'll report back.

Keep up the good work. Much appreciated.